This is a guest post by Ali A. Noorani, who recently had to rush his mother to a hospital emergency in Australia.

It was a Saturday morning, 6:00am, when my mom suddenly started feeling pain. She hesitantly woke me up.

There was no time to think. I jumped out of my bed in my trousers and a T-shirt, and rushed her to the closest General Physician. We were advised to immediately head over to hospital for tests and check-up.

It turned out that she was suffering from acute pancreatitis. Luckily, ultrasound results didn’t show any gall stones, so the surgery which could have taken over 2 weeks and $40,000 was avoided.

Instead, she underwent treatment for 5 days, and the total medical bill accumulated to about $12,000.

This incident sent chills down my spine.

I cannot even comprehend how struggling this time could be for someone who is still in the phase of settling down in Australia, such as students or people still looking for jobs. These costs can literally throw them off the ground and result in anxiety attacks.

Even I was caught off guard. I had no idea how to navigate through medical emergencies in Australia. Through this experience, I’ve learnt several invaluable lessons (the hard way, I must add).

Although, I would not want in a million years that anyone has to go through a similar situation, but its life and shit happens.

I’ll start by targeting some common misconceptions I’ve heard in these 5 days.

Private and Public hospitals are both ludicrously expensive in Australia. The only difference is that a private hospital will ask you to pay up front with no instalment plans, whereas public hospitals will treat you first and then bill will be sent to your home that can be paid back in instalments.

In my case, I first went to the emergency department of Knoxx Private Hospital. Once they diagnosed the ailment, they asked me to pay $7200 for 3 days upfront before they can admit my mom in the hospital.

I heard this from many people.

But after speaking to many doctors who have been practising in Australia, I’ve found that there is no truth behind it. Instead, doctors and hospitals have their targets, and one of them is patient’s discharge rate.

Moreover, public hospitals are always struggling for not having enough beds. Keeping a patient longer than necessary is the last thing they want.

So getting relieved from this cynical thought surely helps in lowering stress and redirecting mental energies in the right path.

7 Tips That Might Help You In Case of Hospital Emergency

It’s the most important one. We as a community are not wired to get one.

Do understand that most of the insurances will not cover inpatient (hospital admissions & surgeries) in the first 2 months. This was also the case with my mom as she arrived here 25 days ago before this incident.

There is just one insurance, BUPA, which does not have this criteria of 2 months. I recommend this insurance.

You may also need to educate yourself on the difference between travel insurance that you get along with your ticket booking, and private insurances, such as BUPA and MEDIBANK that you get once you land here. They are different.

Travel insurances are more expensive, but cover you for these kinds of unforeseen tragedies.

2) DITCH THE QUEUE OF EMERGENCY DEPARTMENT

People who’ve been to emergency department of public hospitals would know that the average waiting time is 3-4 hours, unless you are having a heart attack or you’re severely bleeding, or you’ve fainted.

If you hold a private insurance, you can ditch the queue and visit a private hospital.

You may have to initially pay doctor fees ($300–400), but you’ll be treated right away. Your pain will be relieved and your ailment will be diagnosed.

You can later claim this amount from insurance.

In case hospital admission is required, you can then get the patient transferred directly to a ward of public hospital (it’s called direct admission). Hospital will arrange it for you. It can save you the agony of seeing the patient in pain for hours on end. 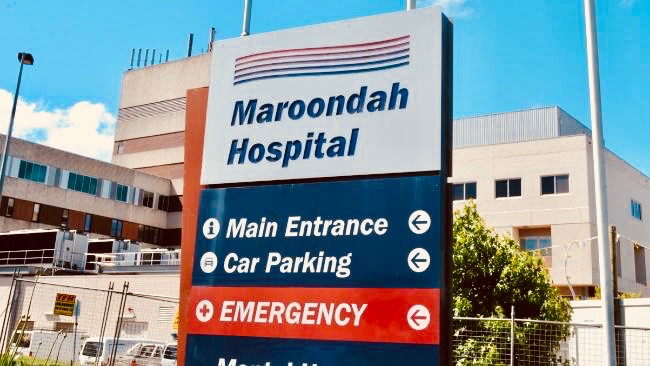 It’s ironic and counter-intuitive. On my first day, I rushed to hospitals with my mom while I was in my trousers and T-shrit. I looked shabby and I struggled to get the right information.

We, human beings, are conditioned to respond to others based on their outer appearances. It happens unconsciously.

Next day, I dressed well, and I experienced an enormous change in everyone’s behaviour towards me.

Nurses and doctors listened to me and answered my queries. They explained intricate details, which they previously must have thought that I was incapable to understand.

A quick search on google will tell you what your rights are. Both as a patient and as a carer.

Just knowing them will put you in much more suitable position. Instead of begging for few things, you will just ask for them.

Your tone will change from “Please let me know, it’s a request” to “I want to know, it’s my right”.

It will make a big difference on the outcome.

Working in a hospital as a nurse or a doctor is one of the most thankless jobs out there.

People throw tantrums at them. They shout and curse them. 95% of the hospital staff is subjected to verbal abuse of some sort.

In such a fast-paced environment, where everyone is struggling for their attention, I’ve seen one psychological hack work really well.

Say something which is pleasant, and more importantly, which makes them stand out from the rest of the staff.

Something like, “You’ve been the most kind nurse we’ve seen so far”.

It creates a sense of competition in their minds. It gives them a benchmark and an identity to look up to, and they’ll make every effort to either meet or exceed this benchmark when they’re dealing with you.

Stats show that 4 in 5 medical bills are incorrect. Did you know that?

Just because we don’t understand these obscure medical bills, we don’t bother checking them, and occasionally end up paying more.

So if there’s anything on the bill that does not make sense, just pick up the phone and call their accounts office to ask for an explanation.

Don’t let them get away with the technical jargon. Instead, ask them to explain it in a layman’s language.

Data shows that merely asking for an explanation reduces your bill by 15-20%. So it’s worth a shot.

Easier said than done. I’ve been in this situation and I can vouch for that.

Stress releases a hormone called cortisol, which can reduce your IQ by 50% in just 7 minutes. It means you’ll make one bad decision after another.

It’s the worst thing that can happen during such times.

Stressing out is normal in such instances, but you can break this pattern by breathing heavily from abdomen, getting in more oxygen, or maybe even walking a short distance. These activities lower cortisol levels down and let you think more clearly.

At the end, I would like to thank everyone and specially to the people who reached out to me in private and offered help.

As a token of gratitude, I am open to anyone who is looking for help or advice.

I work as a corporate trainer in personal development and skill development industry in Melbourne. My work enables me to visit several companies and meet executives. I can be reached through my Facebook Page in case you need any advice regarding this experience, or want to get connected to the right executives in the right company for job prospects.

P.S. In this FREE Ultimate Guide, I’ve detailed Step-by-Step process in easy words that I did to apply and get my Australian PR. 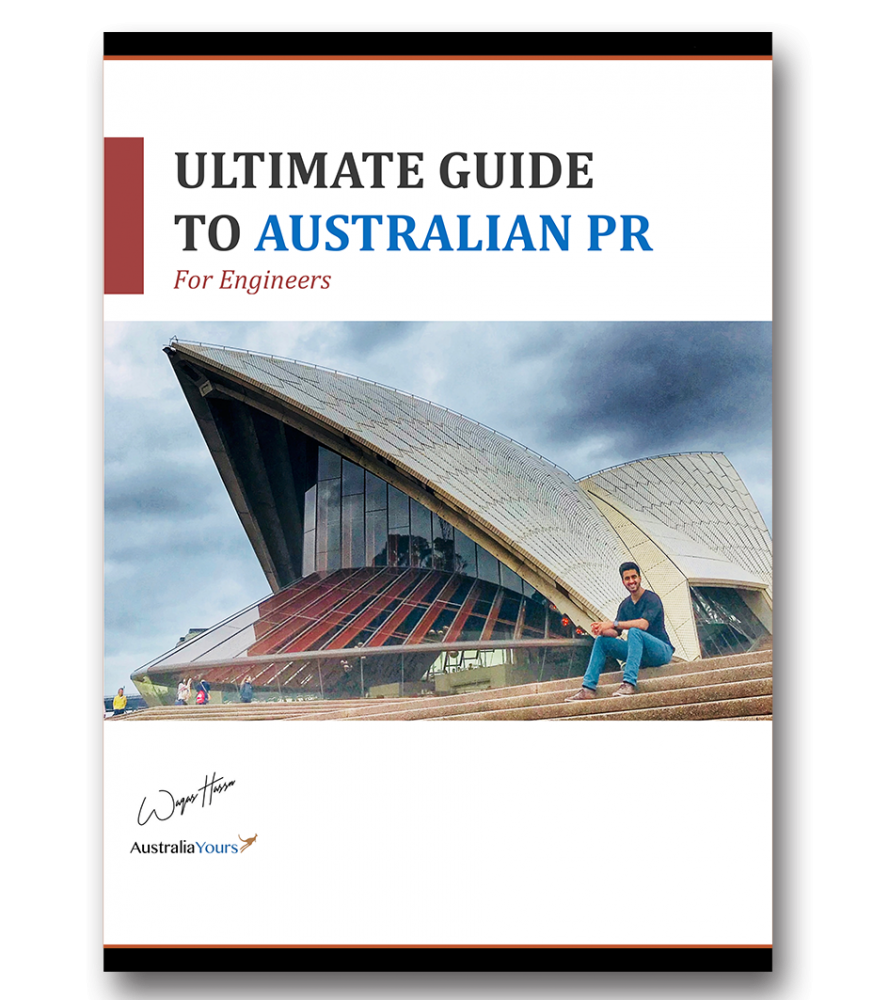